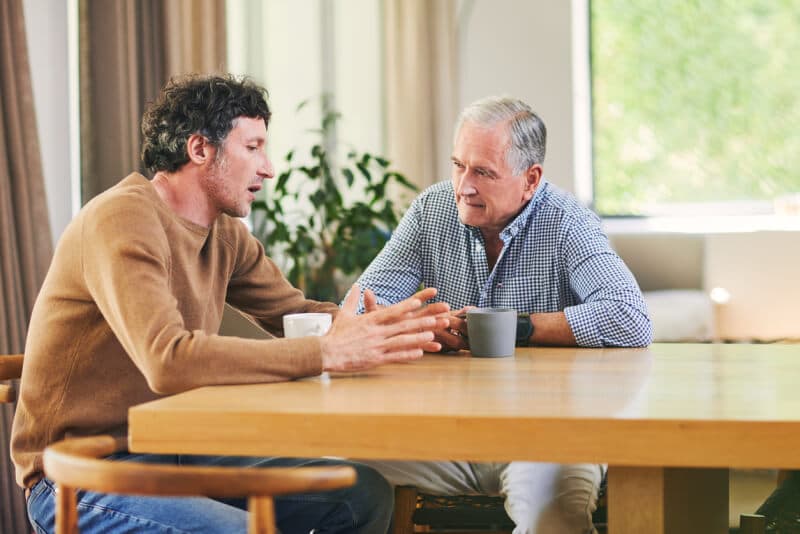 Over the last twenty years, as bioidentical hormone replacement therapy has grown in popularity, assumptions were made about hormone therapy. One of these misconceptions is that "bioidentical" denotes "natural", but "synthetic" means "produced in a lab". However, it's vital to realize that both bioidentical hormones and synthetic testosterone are synthesized in medical labs when comparing the two.

So which is the better option between male synthetic hormone replacement vs. bioidentical hormone replacement therapy? Some patients prefer bioidentical hormones over synthetic hormone therapy for several reasons, including the term "natural" implies "better" which is not always the case. There are a few distinctions to be aware of when making the right decision.

Feel Like The True You With Hormone Replacement Therapy Today

Hormones determine so much of the way we look, feel, and act, which is why caring for your essential hormone levels is crucial to being the best you can be. RevitalizeYou MD can help you with all your hormone needs; contact us today to learn more.
CONTACT US

The Scientific Distinction Between Bioidentical Hormones and Synthetic Testosterone

Hormone replacement therapy has been a blessing to many people, from the man experiencing a testosterone deficiency to the woman having menopausal symptoms to the youngster dealing with issues caused by hormone imbalance.

It has played a significant role in restoring sex drive, balancing mood swings, increasing energy, and relieving exhaustion, among several other things. This article will discuss hormone therapy, its benefits, and how to traverse the distinctions between synthetic and bioidentical hormones to know the best judgments for life.

Here are the molecular details for those who are curious about the proper scientific differentiation between bioidentical testosterone and "synthetic" substitutes:

The testosterone molecule, which is produced naturally by the body, has the chemical formula C19H28O2.

Bioidentical testosterone is chemically engineered to fabricate the accurate formula. It is performed in a clinical lab from vegetable sources such as yams or soy because bioidentical hormones can flawlessly mimic a natural hormone. It is crucial because even minor changes to the original testosterone molecule can alter its functionality in the human body.

Other testosterone medications, such as hormone pellets, may be based on customized testosterone. Typically, these medications are made by adding a specific component to the base testosterone molecule, altering the formula, and modifying the molecular function slightly.

Methyltestosterone, a testosterone derivative with the chemical formula C20H30O2, is used to make medicines such as Metandren. If the body can produce testosterone similar to that found in nature, molecular alterations are not necessary. The pharmaceutical industry reconfigures testosterone molecules.

It makes them extra bioavailable in numerous preparations like methyltestosterone. It was one of the first testosterone pellets formulated for oral ingestion. Companies may also modify molecules to patent their newly established drug and avoid competition.

Benefits and Risks of BHRT

Bioidentical hormone replacement therapy (BHRT) is a procedure using a BHRT pellet in replacing a human hormone that is depleted or imbalanced for some reason. This method is most commonly used to alleviate the symptoms of testosterone deficiency or hormone imbalance caused by aging or menopause.

Bio identical hormone is derived from natural sources, such as soy, to replicate the chemical composition of the original hormones made by the body. Doctors can expertly adjust an optimal regimen for the body's needs by using the hormone level as a reference.

Estrogen, testosterone, adrenal hormones, and progesterone are the most generally simulated hormones. These can be supplied via injections, topical ointments (estriol cream), gels, tablets, and capsules, to restore hormone balance to an active form.

Studies suggest that the following are the benefits of bioidentical hormone therapy:

The FDA has authorized some bioidentical estrogen, estradiol, and progesterone formulations. But, they have disapproved of any compounded bioidentical hormones. Some reports suggest bioidentical hormones are safer and more efficient than traditional HRT since their structures are similar to those that the body produces.

However, these reports have not been supported by large-scale, credible studies. When using compounded hormones, the FDA advises caution.

According to research, bioidentical hormones, in general, may increase the risk of certain illnesses and conditions such as:

These symptoms are generally overlooked or described as inevitable byproducts of aging. That does not have to be the case. The best approach is to keep in mind that physical activity, nutrition, and sleep habits all have a significant impact on hormonal balance in the body, placing the main power of health into account.

A regimen of medicinal plants or other naturopathic remedies can also be very beneficial to overall health. There might be some side effects associated with bioidentical hormones while the body responds to hormonal changes.

The following are some of the most prevalent bioidentical hormones side effects:

Most people are unable to use bioidentical hormones or any other form of testosterone therapy. The risks and possible side effects may differ between men and women based on their medical history. Before initiating any hormone replacement therapy, discuss the benefits and disadvantages with the doctor.

Synthetic hormones are obtained from animal hormones, such as Premarin -- synthesized from the estrogen of pregnant horses. Although synthetic progestin is not approximately parallel to human hormones, they are thought to be nearly equal enough to work.

Series of research conducted in 2002 pinpointed the distinctions between synthetic and bioidentical hormones therapy. Researchers emphasized not in their initial function but their adverse effects. When they compared a natural form of progesterone to a synthetic form, they discovered that it poses a greater risk to patients' health.

Among the most severe side effects of synthetic progestins (a synthetic progesterone compound) was an increased risk of breast cancer. Synthetic forms can potentially cause an increase in estrogen-related breast cell mitosis or cell division and spreading. Cancer is the result of uncontrollable cellular division.

Endogenous estrogens can be converted into relatively strong variants by synthetic hormones (16-hydroxy estrone). These more potent, even toxic, forms of estrogen can promote cancer formation.

Bioidentical progesterone, on the other hand, has the opposite effect as synthetic progesterone. Bioidentical hormones such as progesterone; inhibit breast cell division and are linked to the prevention of breast cancer (by acting on kinase inhibitors).

They may also cause unpleasant side effects, which are not surprising since they are from animal hormones such as horses. Another crucial factor to take into account in the BHRT vs. synthetic HRT comparison is that there is evidence that synthetic hormone pellet therapy may be a link to heart disease and some cancers, particularly breast cancer.

There may not be much debate regarding bioidentical vs. synthetic testosterone if both treatments have approximately the same effects on the body. Admittedly, both options offer the same selection of formulations (gels, creams, injections, and pellets) and may have similar prices. The actual distinction lies in the treatment experience.

When low testosterone or andropause symptoms appear, many men try TRT from their doctors. They usually receive an average dose of popularly prescribed medicines and follow up regularly to evaluate the success of the treatment and create any required adjustments.

A patient would be referred to a specialist for more advice only if the symptoms did not improve or if prescription side effects appeared. The engagement with bioidentical hormones treatment, on the other hand, is far more customized. Frequently, highly specialized therapies are provided by doctors with expertise in hormonal imbalance, symptoms, and treatments.

On an ongoing basis, the finest hormone healthcare professionals usually spend more one-on-one time with every patient to fully comprehend their symptoms. For the most precise assessment, specialists may require further laboratory tests for thorough blood, saliva, or urine samples.

Substantially, bioidentical hormone replacement therapy is tailored to each patient's particular needs rather than being restricted to standardized medications. It could mean that a patient may get better symptoms relief and have minimal side effects, giving the best treatment result possible.

Menopause and andropause is a natural biological process. However, that doesn't mean men and women have to tolerate the discomfort, especially if they interfere with their daily lives. At Revitalize You MD, we provide safe and effective hormone and testosterone replacement therapy to help your body recover from the effects of aging.

Seek advice with our team of professionals at Revitalize You MD to determine which type of hormone replacement therapy is best for you. Make a call and schedule a consultation with us today!

Feel Like The True You With Hormone Replacement Therapy Today

Hormones determine so much of the way we look, feel, and act, which is why caring for your essential hormone levels is crucial to being the best you can be. RevitalizeYou MD can help you with all your hormone needs; contact us today to learn more.
CONTACT US

WHAT OUR PATIENTS SAY 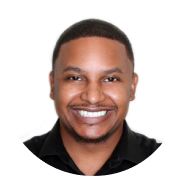 The staff is great, the products work!! I am very pleased with my results!